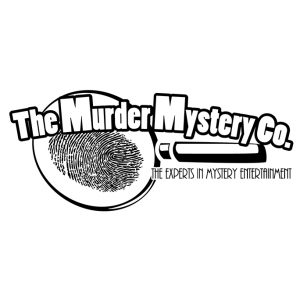 Seeking an organized and diligent candidate for the position of troupe director for The Murder Mystery Co. The individual will be responsible for taking charge as a strong, competent leader and enthusiastic role model for the Improv troupe.

Regular duties will consist of the following:

– presiding over weekly rehearsals in a location central to the troupe

– reporting both director and, if applicable, AD hours weekly

– depositing all show payments and mugshot sales (if applicable)